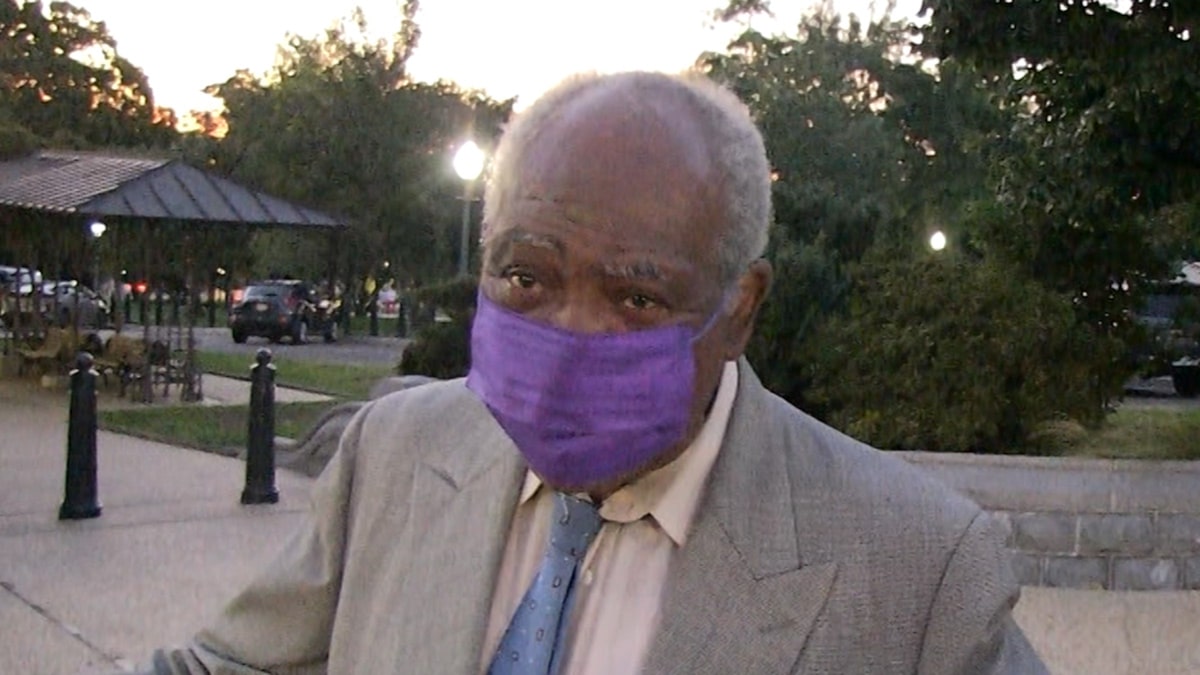 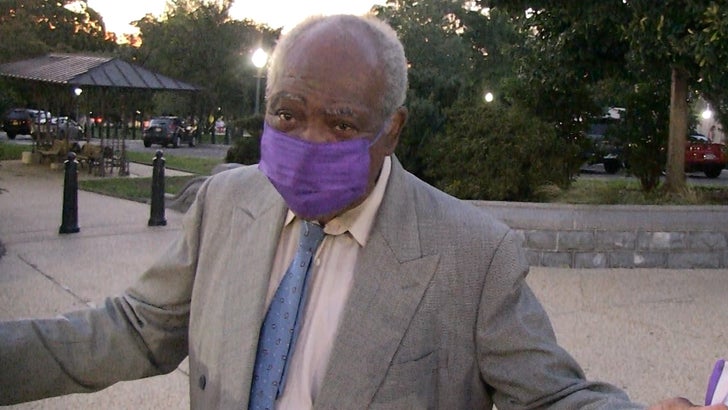 Congressman Danny Davis believes in second chances, and says after R. Kelly does his time … he’ll be given one in his hometown of Chicago.

The Representative from Illinois’ 7th congressional district was on Capitol Hill Monday on the heels of the disgraced singer being found guilty on all counts in his federal sex crimes trial … and offered an interesting perspective on the potential for Kelly to redeem himself.

Rep. Davis tells us because Kelly’s a gifted, talented artist … he believes he’ll be welcomed back after serving his prison sentence and offered a chance for redemption.

If you don’t know … Rep. Davis was responsible for submitting the Second Chance Act of 2007, which supports the re-entry of offenders into their communities after they’ve been incarcerated.

According to Davis … this law was meant for people exactly like R. Kelly, but he points out that what the singer does with his second chance is entirely up to him.

The Congressman also has some advice for Kelly as he deals with his legal woes and his upcoming sentencing — which as we reported, ranges from 10 years to life.