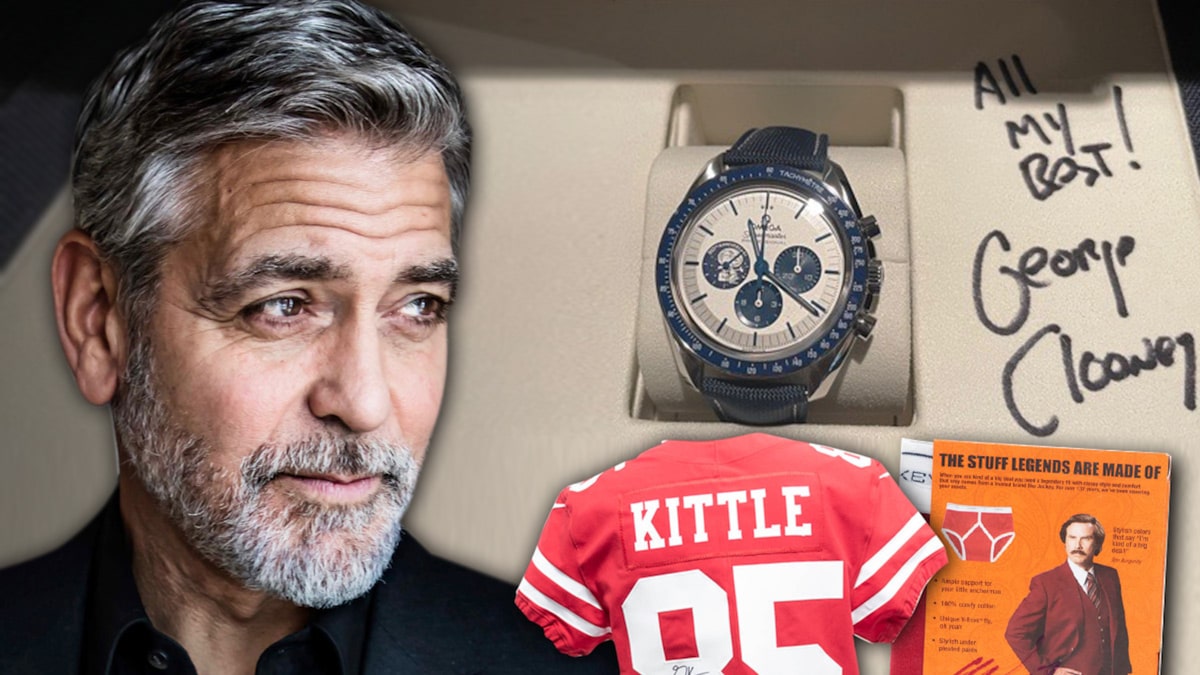 If Hollywood memorabilia’s your thing — don’t miss this chance to bid on relics from ‘Anchorman,’ ‘Friends’ and a George Clooney watch … all in the name of helping vets.

Indeed, the cause is a great one. A nonprofit called Homes for Our Troops is holding its 5th annual Veteran’s Day Celebrity Auction starting Nov. 4 and running through the 14th … and they’ve got some neat stuff on the table here, which can technically be yours.

Among some of the coolest items … Jockey briefs as seen on the set of “Anchorman 2,” which are autographed by the great Will Ferrell himself. If you’re not quite brave enough for that — there’s also something for ‘Friends’ lovers, especially fans of Rachel Green.

There’s more than just attire here though for bidding purposes … other items that HFOT has in its collection this year include a “Suicide Squad” script signed by the cast, a special Snoopy watch from George Clooney‘s own collection, a guitar with Jon Bon Jovi‘s John Hancock on it … and a WHOLE lot more.

All in all, we’re talking upwards of 130 personalized items and experiences that can be yours to claim — and of course, the money’s going toward putting our brave men and women who’ve served into stable housing.

The event will be co-hosted by famous faces like Jake Tapper, Mindy Kaling, Wynonna Judd, Don Cheadle and others — like we said, it all kicks off Nov. 4 right here. Don’t miss out!