The house where Sabrina Spellman and her witchy aunts cooked up mischief on TV has been summoned anew — hitting the market in real life … at a cost that’ll make ya scream.

You might recall seeing the exterior of this Victorian home a lot during the original run of the 1990s comedy series — it was where Melissa Joan Hart, Beth Broderick, Caroline Rhea and Salem (the cat) resided in the made-up Massachusetts town of Westbridge. Well, now the actual crib is for sale!!!

It’s being listed by its mortal owners for a whopping $1.95 million in the New Jersey city of Freehold. Here’s the weirdest part though … the real estate agent is advertising it as an office building instead of an actual place to live — which sorta makes sense considering the layout. 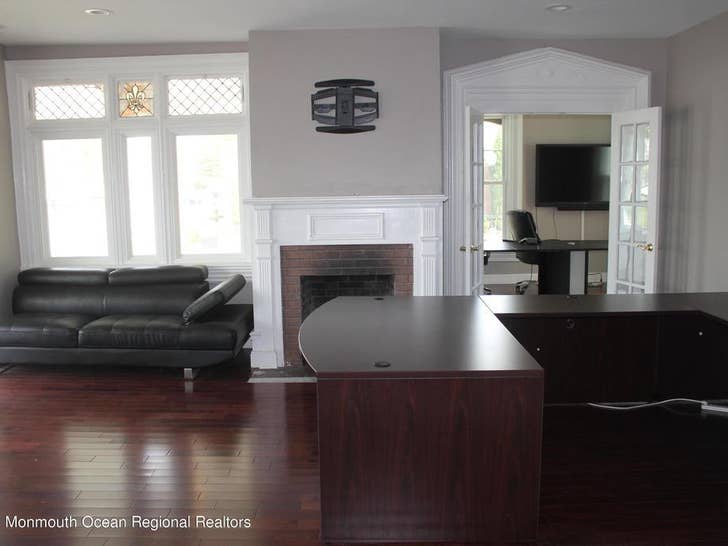 For starters … this “house” is located in a business section of Freehold, and it actually has a small parking lot behind it. The inside is more office-y than home-y … even though there are rooms — they’re not traditional bedrooms, per se … and do seem more suited for a staff.

And yet … there’s a freaking kitchen inside — so, we suppose any future would-be employees can cook up lunch on their break??? Whoever designed this place way back when didn’t seem to know what they wanted it to be … but in any case, it’s going for a bundle.

Better get that séance going to conjure up the dough for this investment. 😅