Saweetie Defends Herself Amid Resurfaced ‘Colorist’ Chat with Too Short 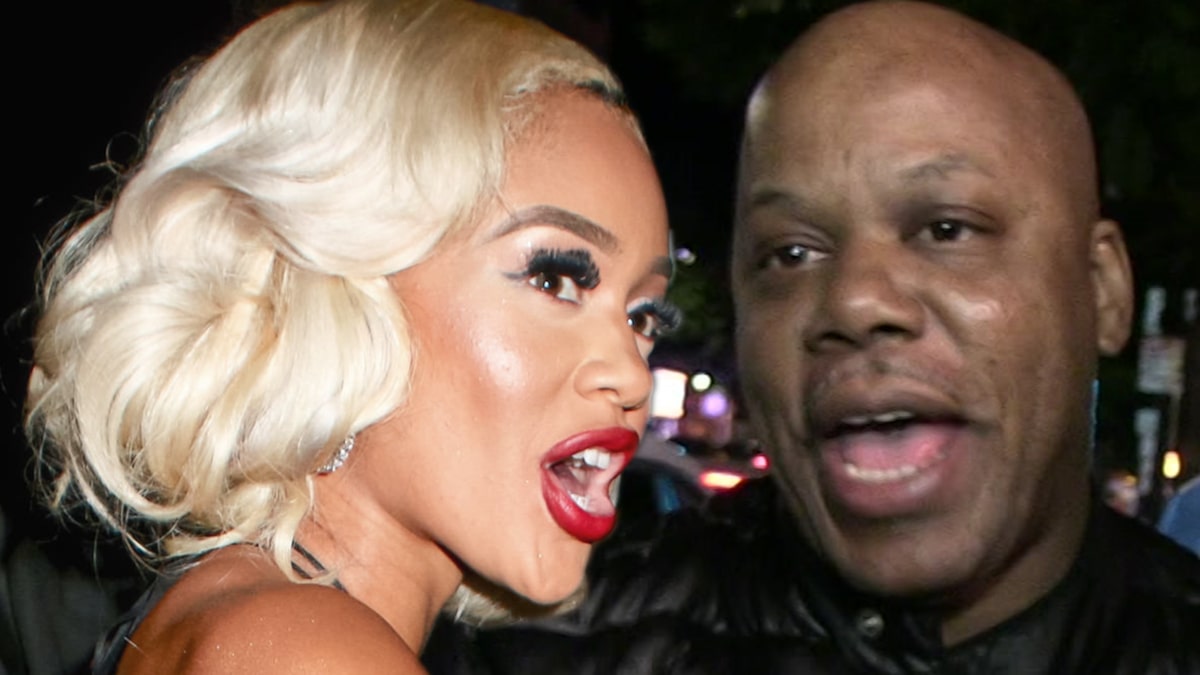 Saweetie
Defends Herself, Old Clip
‘Colorist’ Chat with Too Short 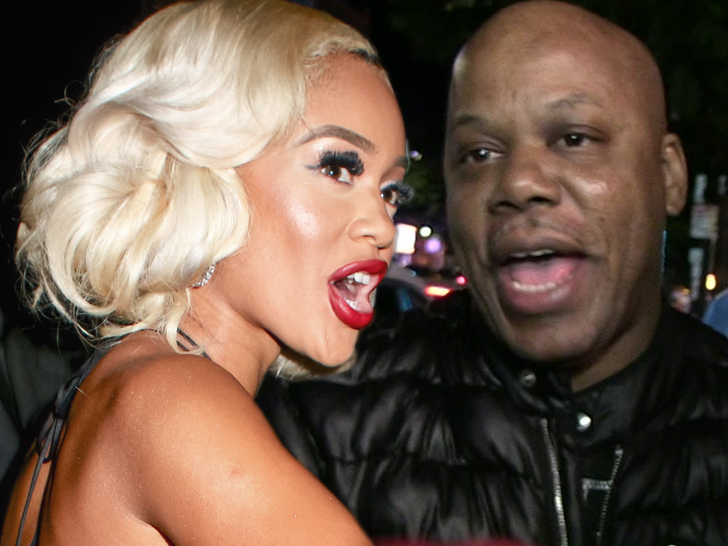 Saweetie is denying partaking in colorism after an old chat she had with Too Short resurfaced anew — pointing out that … yes, she checked him and defended Black women.

This IG Live convo between the two rappers went down sometime last year, and for whatever reason … it popped up on social media again this weekend, with folks criticizing both her and the Bay Area legend for many perceived as pitting biracial Black people against those who are 100% Black.

In the clip, you hear Short say that he loves biracial women … and that he’s never fallen in love with any woman who wasn’t mixed. Saweetie — at that point in the convo — was just taking it in, without any real pushback in the moment … and sorta yukking it up with him.

TS goes on to say that biracial babies are also the most beautiful ones, to him at least, and that no biracial baby can be ugly. While he didn’t say this, per se … the assumption is that other babies, perhaps, of one race or ethnicity could be less than cute, in his eyes.

It’s worth noting … the reason they got to talking about this in the first place is because Saweetie herself is half Black/half Filipino — and she’s also from NorCal, which they noted is pretty diverse, especially among the Asian community.

Despite that context, some felt Saweetie’s reaction here — in this particular moment — was less than supportive of Black women, and many are even calling it anti-Black … which she was apparently perpetuating by not speaking out against Short. She did, though … just later.

This shouldn’t even be a conversation but thank you for having my back baby. I’m going back to my shoot ✌🏽 Y’all have a Jesus blessed day. https://t.co/Acc6NasxAZ

She also posted Q&A she did with fans once upon a time, where someone asked her if she thought dark-skinned women can be pretty … and she replied, they know they are.