Selfies With Mickey and Minnie Are Back! Read Up on Disney World’s New Meet-and-Greet Policies 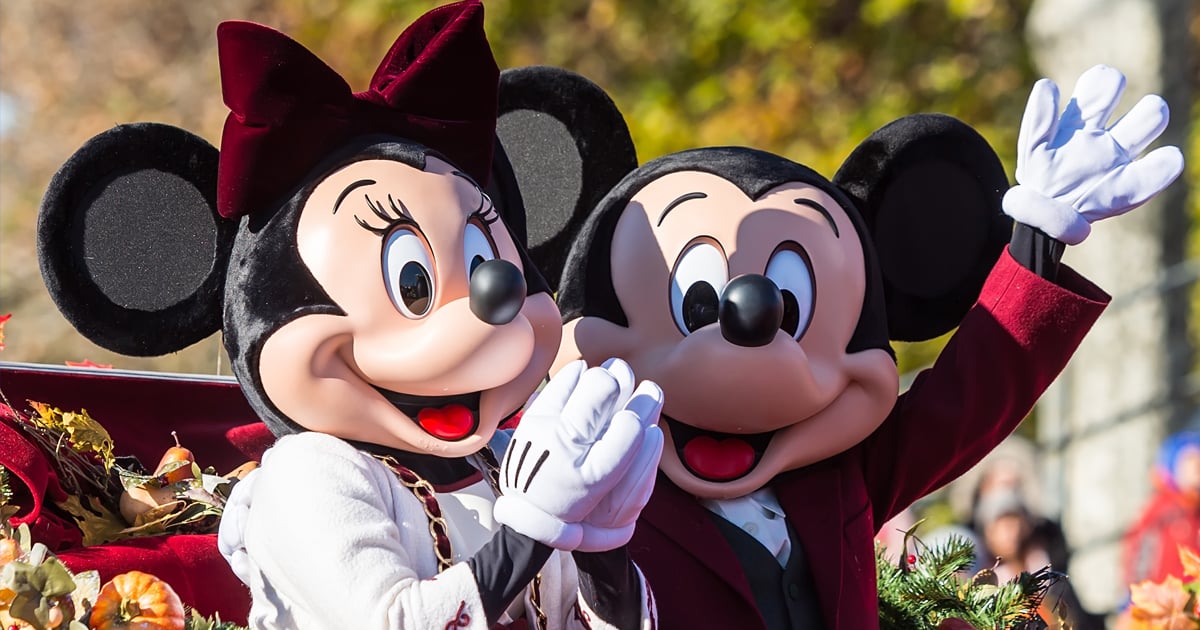 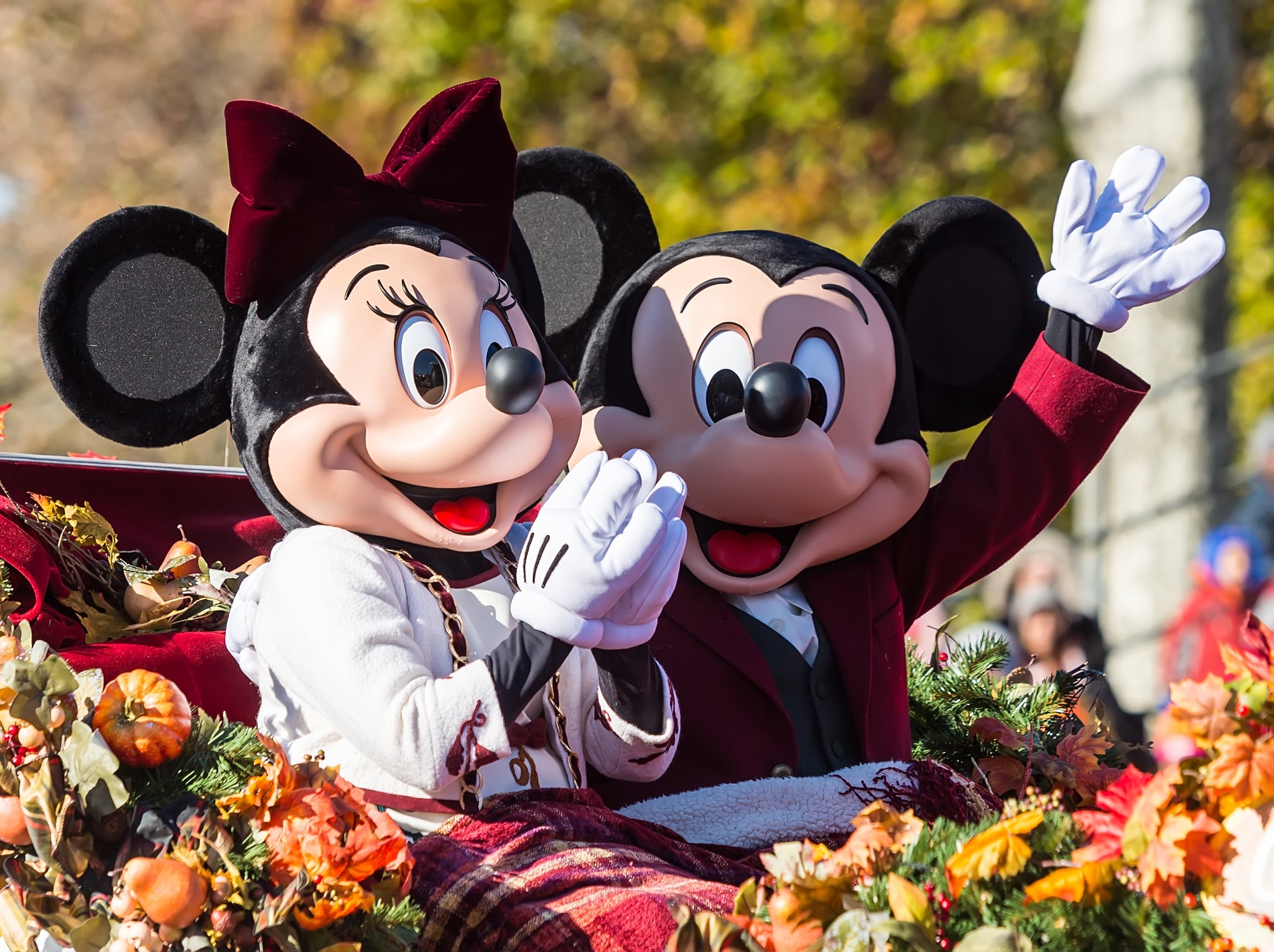 Since reopening in July, Walt Disney World’s crew of beloved characters have been keeping us company from a safe distance, waving to us from parade floats, castles, enchanted carriages, and more. But the theme park is officially reinstating one of its most time-honored traditions: character meet-and-greets. Beginning in November, visitors will have the opportunity for some one-on-one time with Mickey, Minnie, Goofy, Pluto, and other major cast members across the park, according to Disney Parks Blog.

To ensure a safe and enjoyable experience for fans and cast members, the park won’t be allowing hugs and autographs just yet. But fans will be invited to take selfies with their favorite characters at a few pre-designated locations:

It goes without saying, but if we spot the characters anywhere other than the designated meet-and-greet spots around the park, it’s safe to assume that we should keep our distance. But tracking down our favorite characters is always half the fun, so we’ll be ready with cameras and our CDC-regulated face masks as soon as the meet-and-greets officially return in November. In the meantime, get the scoop on Walt Disney World’s four new annual passes here.