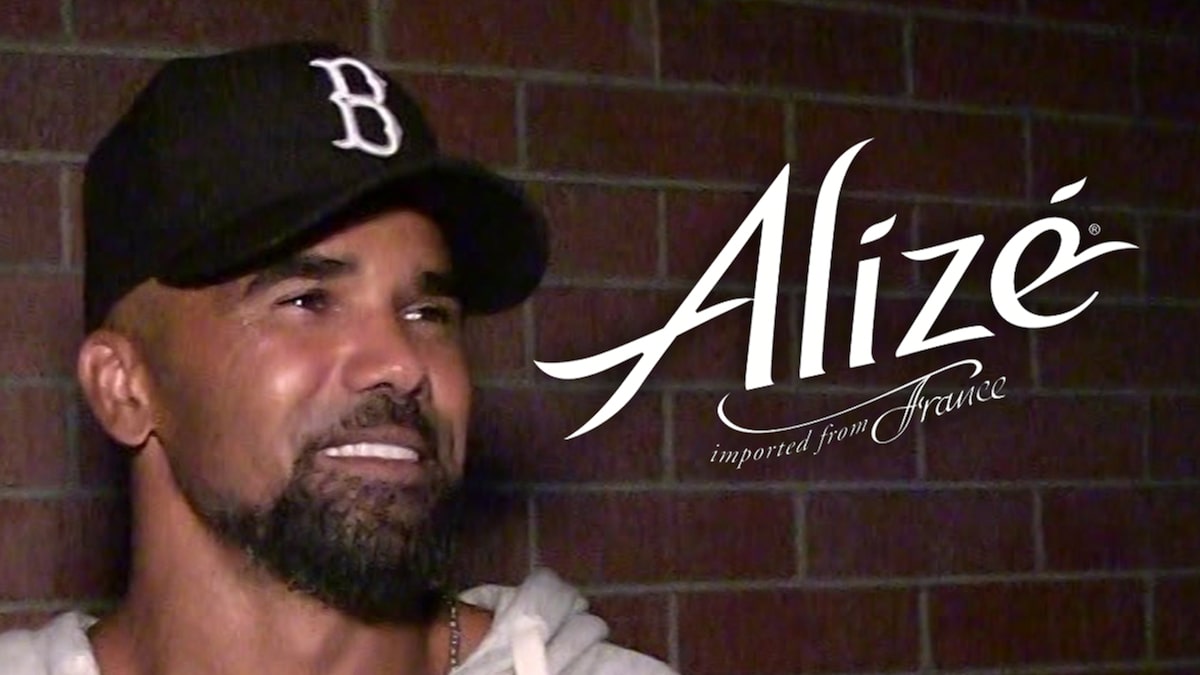 Some folks can’t get enough Shemar Moore — even in 2021 — and that goes for the younger generation too … just ask this woman who’s got the dude’s shots hanging at her crib.

A gal named Aliyah Vallen has set the Internet ablaze after posting a photo of five Alize bottles sitting on a counter at her house — of varying flavors — and adding the caption, “THE ALIZE FREAK.” As interesting as that title is … it’s not what people are noticing.

Check the background — there are a couple framed photographs of Shemar in his prime hanging on the wall. Super caj too — as if they were family portraits or something. So many questions and theories … the biggest being, this has to be someone’s auntie’s place, because no one younger than 35 really knows the dude beyond ‘Criminal Minds’/’SWAT’ fame.

Well, that turned out to be false — because Ms. Vallen appears to be a bona fide millennial (or even a Gen Z’er) … who apparently REALLY appreciates Shemar’s early work as a model. Also … she revealed the truth about how many photos she has of him … it’s 4.

Her explanation for the Shemar shrine pretty much boils down to … she just likes him, and she thinks the pics themselves are funny — plus, they might make for some good conversation pieces as decor.

And, for those who are “concerned” about her decorative taste, Aliyah has a simple response … “don’t be. it’s not your house.” Well said — how she chooses to style her pad is no one else’s business but hers.

Now, it doesn’t look like SM himself has taken notice of the viral name-drop yet — he’s a little busy down in Mexico, it seems … plugging a new season of ‘SWAT’ while he’s at it. But, something tells us if/when he catches wind of this, it’ll make him feel pretty darn good.

Ladies and gents continue to be in awe of his killer good looks … like fine wine, as they say.