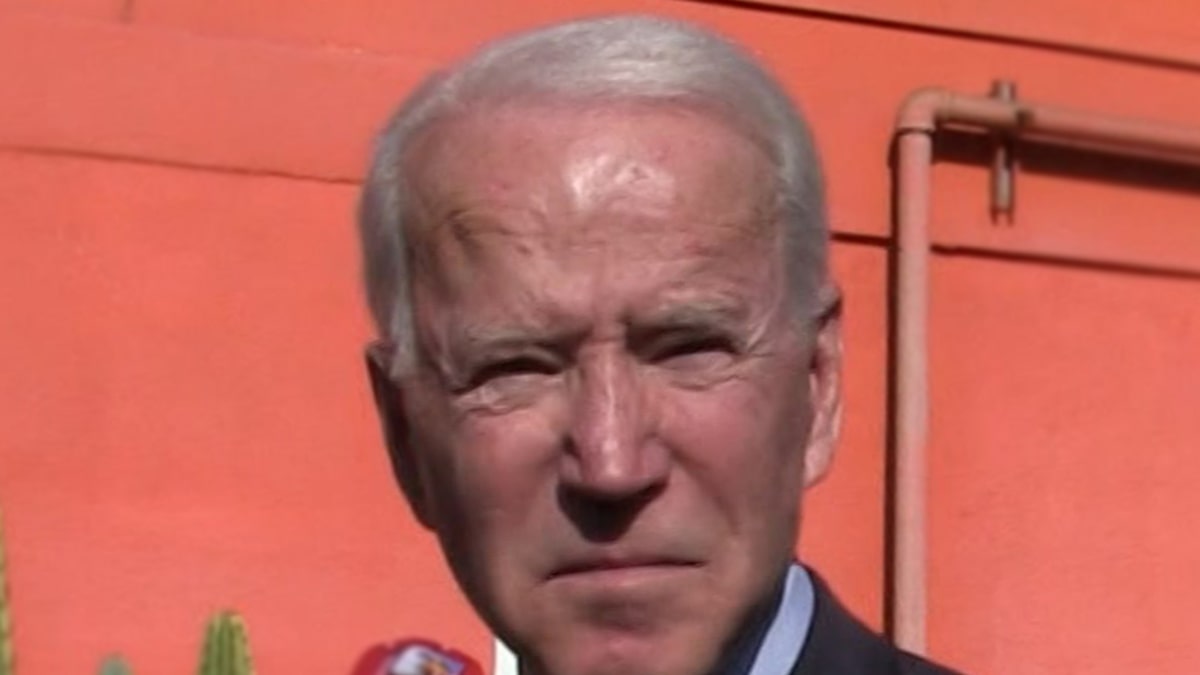 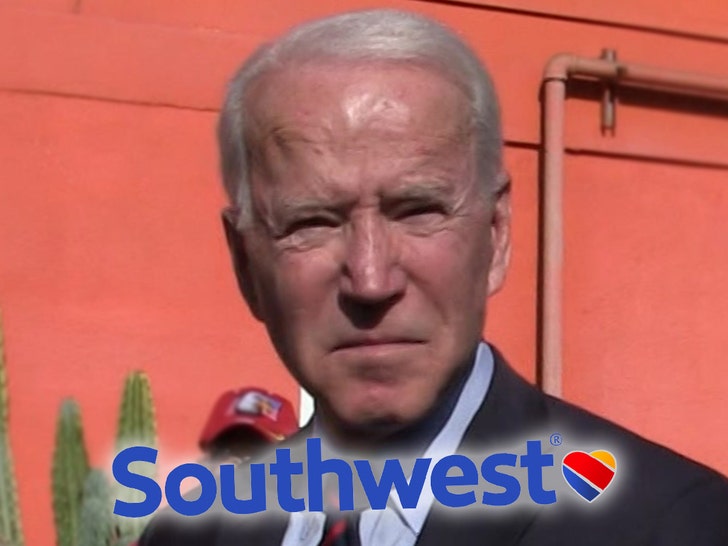 A Southwest Airlines pilot allegedly parroted what has become a rallying cry on the far-right — an insult to President Biden that’s been coded as a cheer to somebody named Brandon.

The incident reportedly happened Friday on a Southwest flight from Houston to Albuquerque, where AP journo Colleen Long claims that upon touch-down — the pilot hopped on the speaker for the plane and said “Let’s go Brandon” just as he was signing off.

TFW you’re trying to go on vacation and then the pilot says the very thing you’re working on over the loud speaker and you have to try to get him comment but then almost get removed from plane. https://t.co/xZI5FtLzJB

Long reports that some passengers were noticeably shocked, and even gasped when they heard it. She apparently tried confronting the pilot himself for what he said … but alleges she was almost tossed the aircraft for doing so.

A Southwest spokesperson told AP that their airline “takes pride in providing a welcoming, comfortable, and respectful environment” and that “behavior from any individual that is divisive or offensive is not condoned.” It’s unclear if any further action will be taken.

Folks online are furious over the alleged utterance … demanding Southwest find the pilot and can him for hurling politically motivated rhetoric — and what some are even calling a slur.

If you’re unfamiliar with how this originated, it all started a couple months ago when racecar driver Brandon Brown won a NASCAR event. During his post-race interview with NBC — you could hear people in the crowd chanting “FJoe Biden,” which the reporter tried brushing off as “Let’s go Brandon” … even though what they were saying was obvious and clear.

ATC issues and disruptive weather have resulted in a high volume of cancellations throughout the weekend while we work to recover our operation. We appreciate your patience as we accommodate affected Customers, and Customer Service wait times are longer than usual. (1/2) pic.twitter.com/o1scQJ5lLb

Southwest has yet to comment further, but it’s interesting … this is the same airline that had mass cancelations recently over what many suspected was a coordinated pilot “sickout” in response to vaccine mandates — despite them (and the pilots’ union) denying it publicly.