Temperature Check: Here’s How to Know If Your Turkey Is Fully Cooked Through 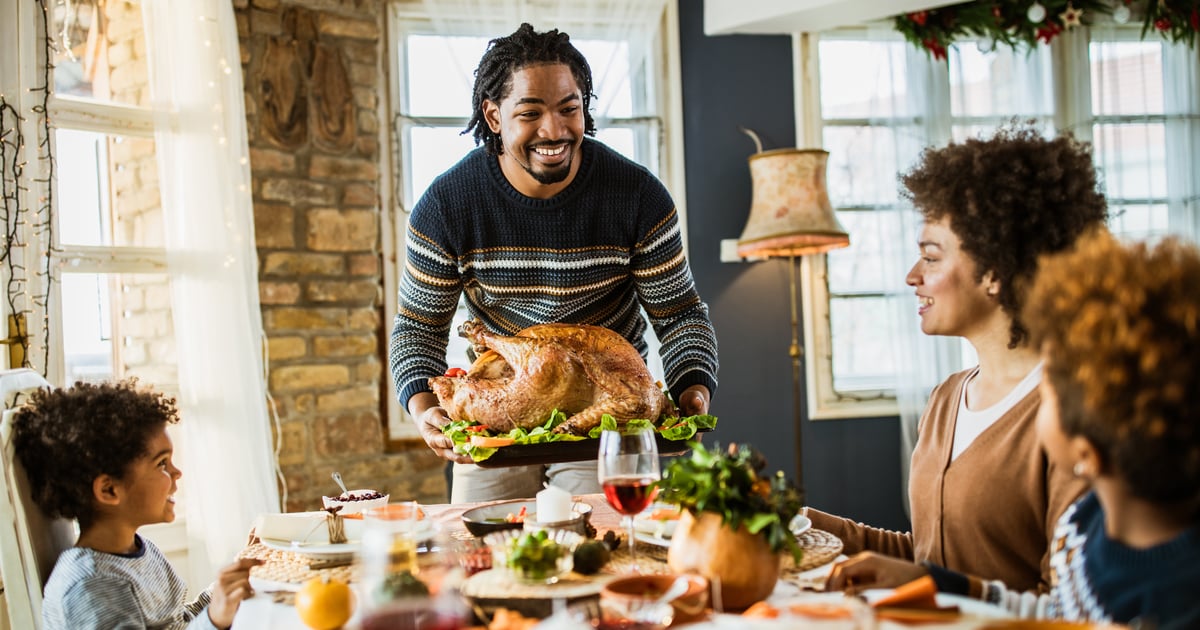 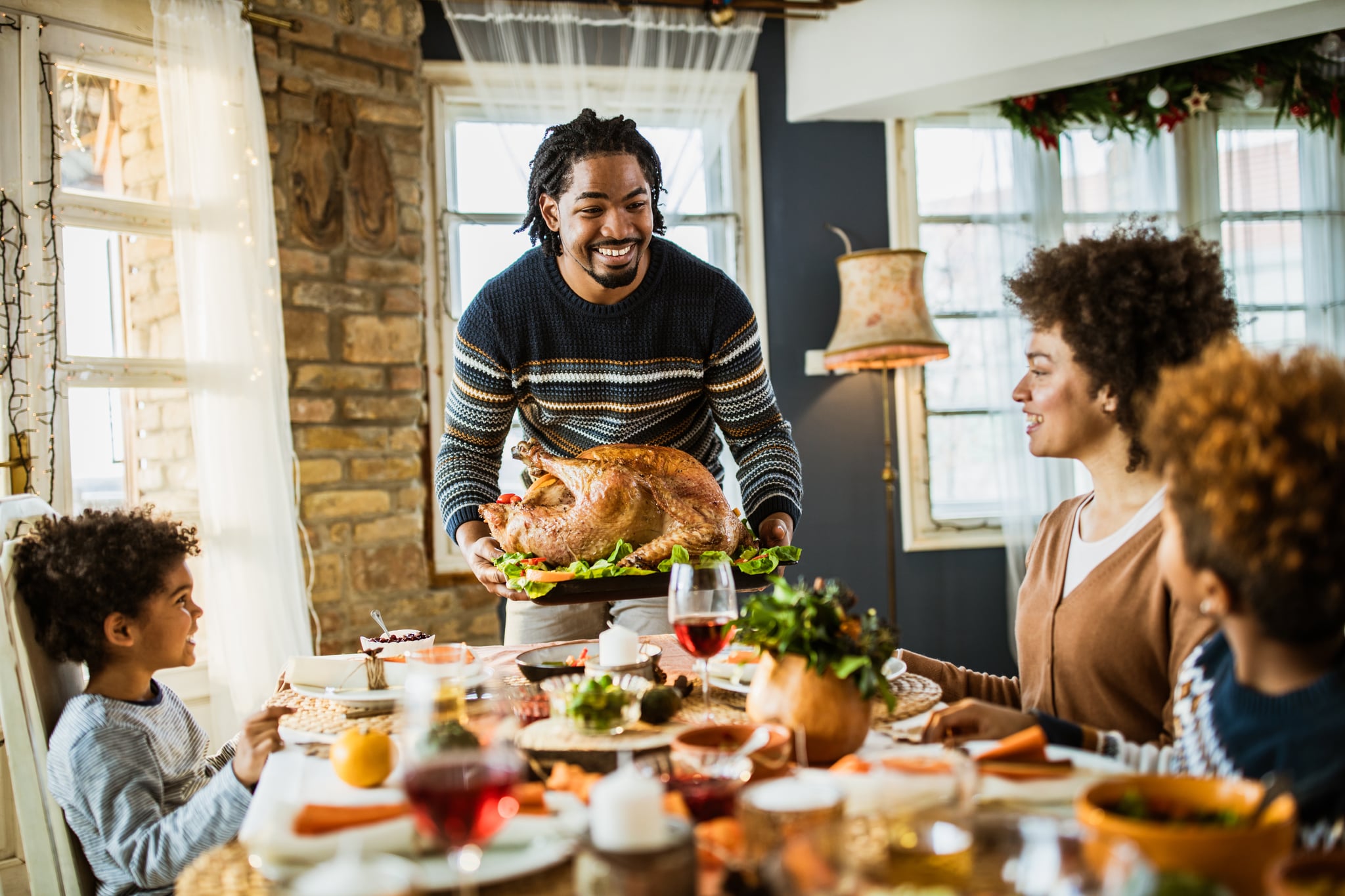 If you ever plan on cooking a turkey in your lifetime (like maybe around Thanksgiving), there’s one important piece of information you’ll need to know: the internal temperature that a turkey needs to reach in order to safely be consumed. Not knowing the answer to this important question could result in serving up a food-borne illness instead of a delicious meal. And no one wants to give their family food poisoning, so let’s get to it.

At What Temperature Should You Cook a Turkey?

Depending on the size of your bird, you’ll want to set your oven to 325°F or higher. But it’s not the number on the oven you should be watching closely. The USDA Food Safety and Inspection Service recommends that your turkey reach an internal temperature of at least 165°F during cooking to be safely consumed based on the fact that bacteria threat, salmonella, cannot withstand temperatures of 160°F after 30 seconds.

In Which Part of the Turkey Should You Check the Temperature?

The key number is the breast temperature, so stress less about the thigh temperature (as long as it’s over the 165°F ballpark). And if you really want the juiciest white meat possible, factor in carry-over cooking. America’s Test Kitchen says to pull the bird out of the oven at 160°F, since the residual heat from the meat will raise the temperature to 165°F as it rests for 15-20 minutes (but no more than 30).