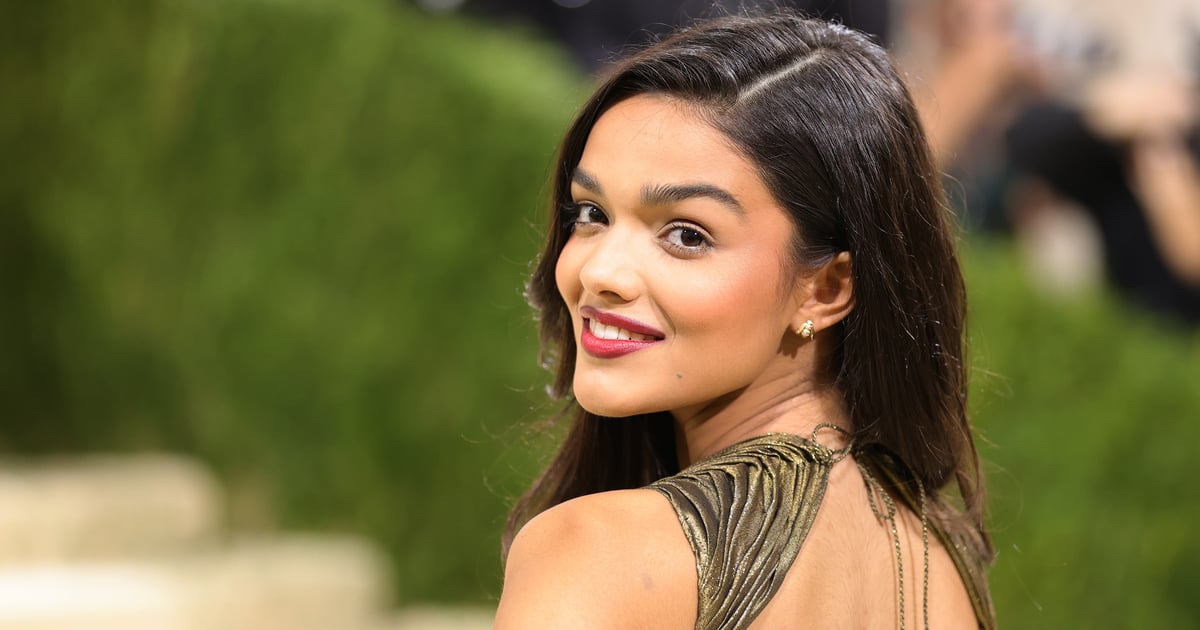 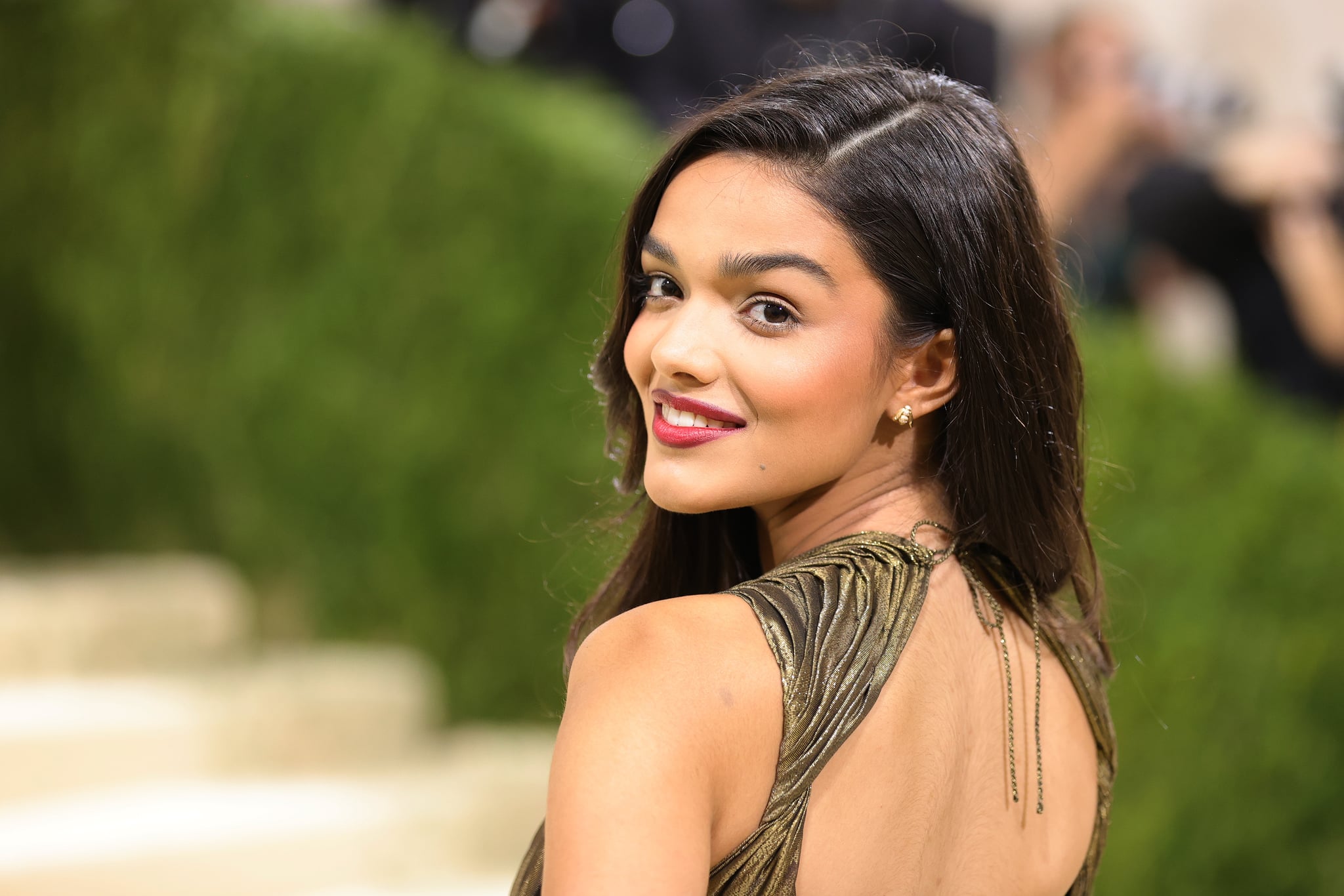 Anything can happen at the Met Gala, including a Disney Princess meetup. Halle Bailey and Rachel Zegler, who will both soon appear as live-action princesses, shared a sweet moment at the famous fashion event on Monday. “This incredible young woman,” Rachel captioned her photo with Halle inside the museum. She added, “The ariel/snow white crossover we deserve.”

After her upcoming film debut in Steven Spielberg’s West Side Story remake, Rachel is set to play the titular princess in Disney’s upcoming live-action Snow White and the Seven Dwarfs, which will begin filming in spring. Halle, meanwhile, just finished filming the upcoming live-action Little Mermaid musical, which is slated for release in 2023.