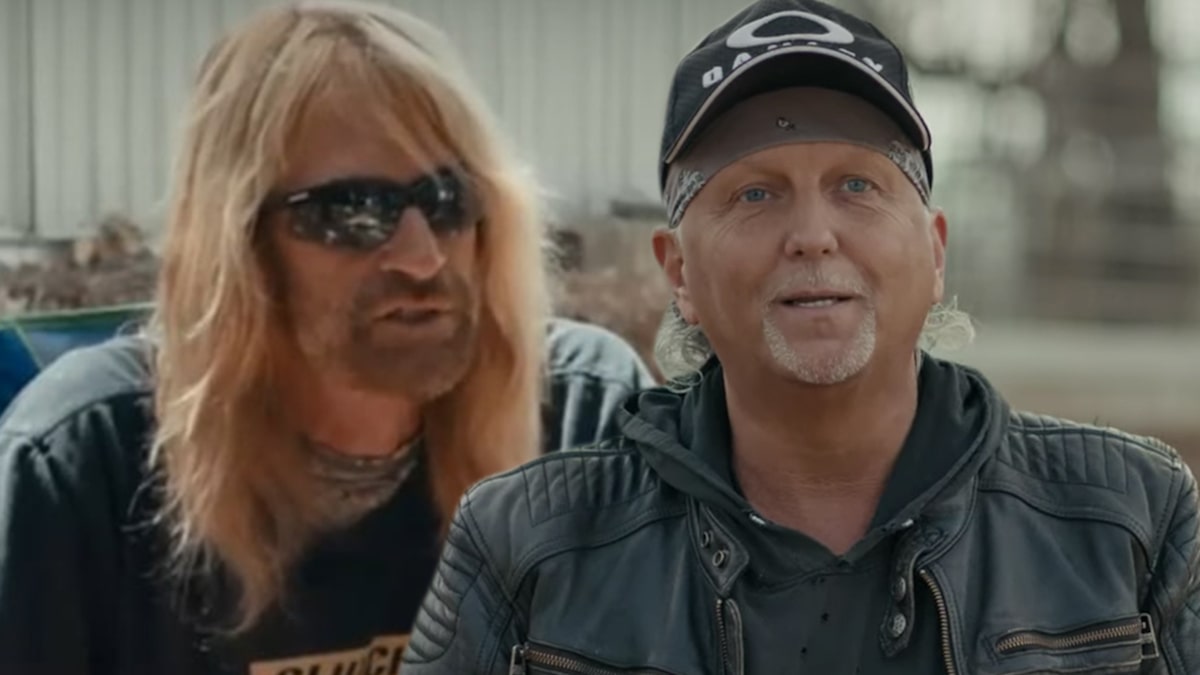 “Tiger King” zookeeper Erik Cowie‘s body was not picked up by Jeff Lowe as planned … instead, someone claiming to be Erik’s relative got the remains from the medical examiner.

Jeff tells TMZ … he and his wife Lauren were notified this week someone claiming to be Erik’s family member claimed the remains, and they are scrapping their plans to have him cremated and spread his ashes at their Oklahoma zoo.

As we first told you … Jeff was under the impression Erik didn’t have a family and his remains might go unclaimed, so Jeff was ready to step in so Cowie’s body wouldn’t be dumped into a mass grave without a proper send-off. 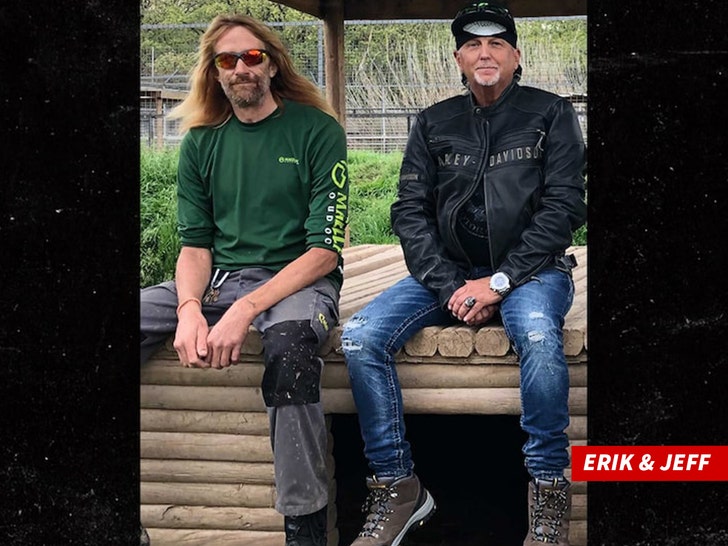 Now, Jeff says he heard Erik had 2 children … but he says he didn’t think either would have come forward because the kids were estranged from their dad.

A spokesperson for the NYC Medical Examiner’s Office confirmed to TMZ … a family member claimed Cowie’s remains, although the M.E. did not say who. 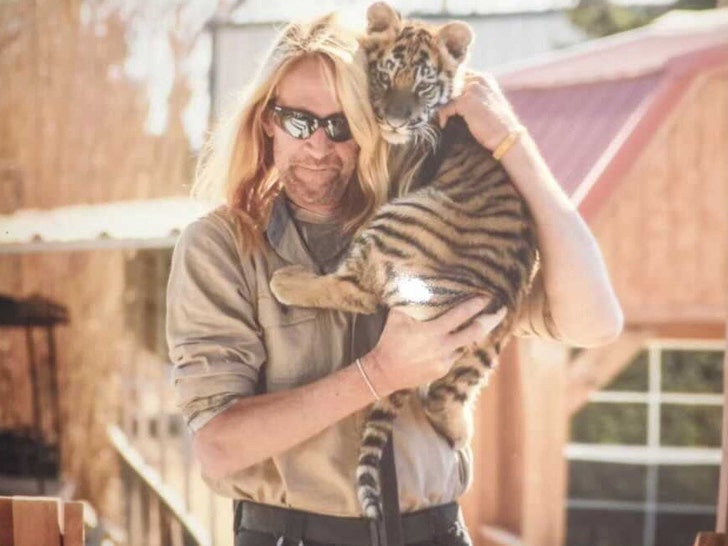 As we reported … Jeff and Lauren were planning to have a big memorial service for Erik, but now they’re switching gears to a small get-together with staff at the zoo instead of a public sendoff.

Jeff says he doesn’t want to steal any thunder from Erik’s family, which might have their own service.

TMZ broke the story … Erik was found dead last week in the Big Apple, where he was visiting a friend and was found at her place. He was 53.