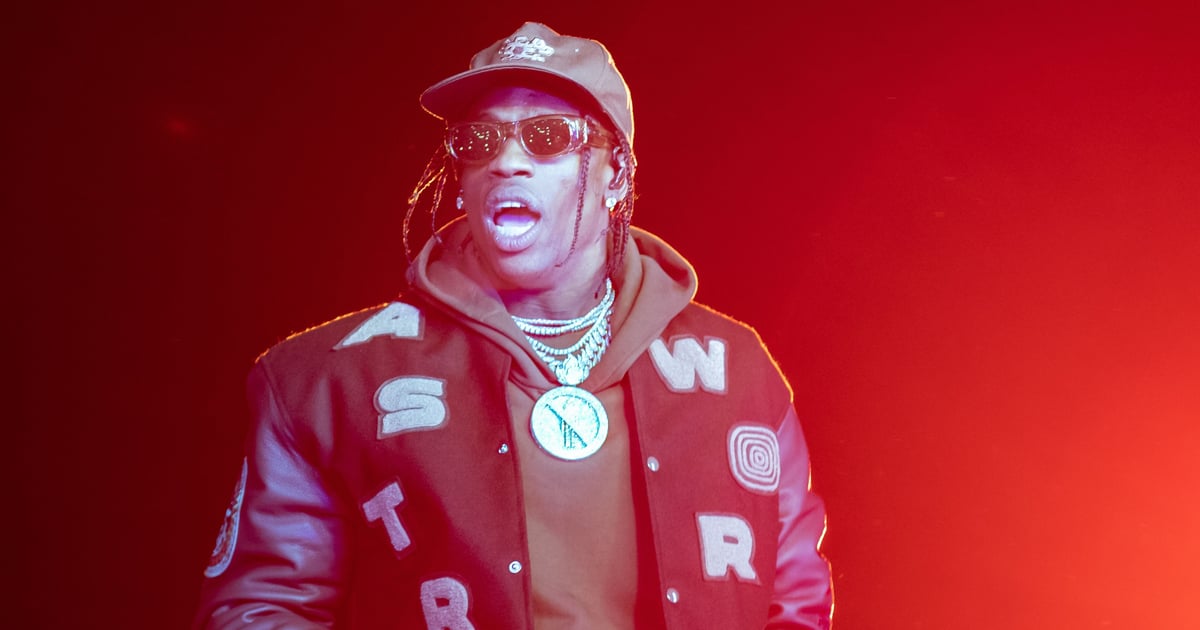 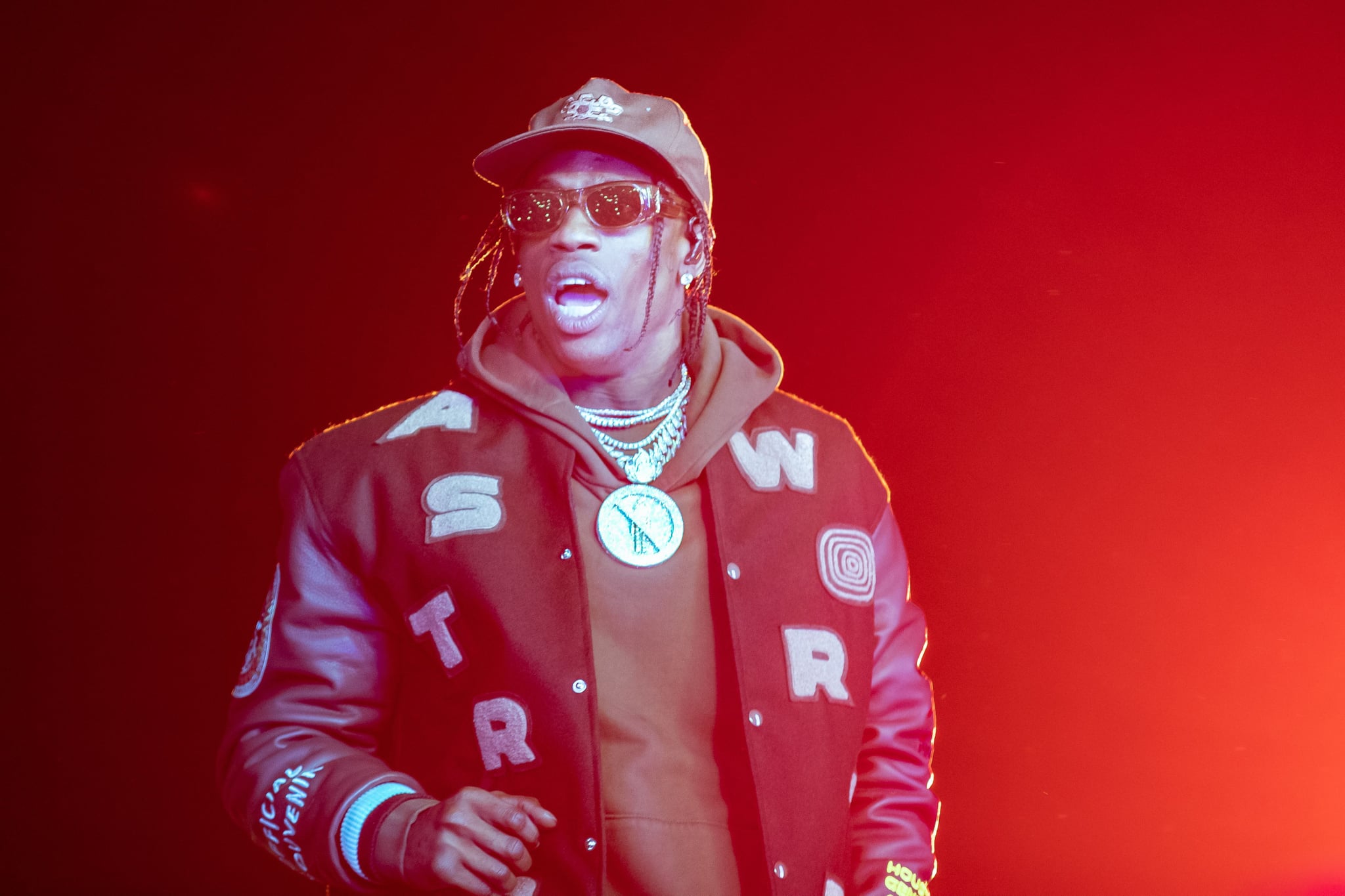 Travis Scott, Live Nation, and other Astroworld Festival organizers are facing a lawsuit after eight people died and dozens were injured at the rapper’s music festival in Houston on Friday night.

According to Billboard, concertgoer Manuel Souza filed the petition on Nov. 6 in Harris County District Court, calling the incident a “predictable and preventable tragedy.” Souza’s attorney, Steve Kherkher, wrote, “Defendants failed to properly plan and conduct the concert in a safe manner. Instead, they consciously ignored the extreme risks of harm to concertgoers, and, in some cases actively encouraged and fomented dangerous behaviors.”

In the suit, Kherkher also points out that “this kind of behavior has long been encouraged by the festival’s founder and main performer.” He added, “His express encouragement of violence has previously resulted in serious violence at numerous past concerts.”

The tragedy happened at NRG Park just after 9 p.m. CT when a large crowd surged toward Scott as he was performing on stage, according to officials. Around 50,000 people were in attendance at the time of the incident. “The crowd for whatever reason began to push and surge towards the front of the stage, which caused the people in the front to be compressed — they were unable to escape that situation,” Houston Fire Chief Sam Peña told CNN during a news conference on Saturday morning. “People began to fall out, become unconscious, and it created additional panic,” he added.

At about 9: 30 p.m., the Houston Fire Department initiated a “mass casualty incident.” Twenty-five people were transported to hospitals — eight of them died and 13 remain hospitalized. In a video posted to social media, Scott was seen pausing the show after spotting an ambulance in the crowd. On Nov. 6, festival organizers released a statement via the Astroworld Festival Twitter account, confirming that day two would be canceled. “Our hearts are with the Astroworld Festival Family Tonight—especially those we lost and their loved ones,” they tweeted. “We are focused on supporting local officials however we can. With that in mind the festival will no longer be held on Saturday.”

Hours later, Scott issued his own statement via Twitter before taking to Instagram Stories to address his fans directly. “You know my fans, my fans really mean the world to me and I’ll always just really want to leave them with a positive experience,” he said. “Any time I can make out anything that’s going on, I stop the show and help them get the help they need. I could just never imagine the severity of the situation.” He added, “I mean, I’m honestly just devastated and I could never imagine anything like this just happening. I’m gonna do everything I can to keep you guys updated and keep you guys informed on what’s going on.”

In a Billboard article, writer Mark Elibert, who was present at Astroworld Festival, shared his on-the-ground experiences with fellow Billboard writer Dan Rys. “By the fourth or fifth song, there was a girl who walked out in front of me crying, she said she couldn’t breathe, that she felt like her ribs were breaking, and a bunch of people were trying to help, calming her down,” he said. “The show kept going. A few times Travis stopped the show to try to calm people down and try to get people to help each other in the crowd. But it seemed off, and he seemed like he didn’t know what was going on. At one point he looked like he was trying to figure out what was going on in the crowd. Then Drake came on, everyone went crazy. Then the show ended, I went home.” Elibert also added that he’s seen Scott perform live many times and that the rapper always has “crazy” shows but that “this was the first time that energy was off.”

Kylie Jenner, who is currently expecting her second child with Scott, attended Astroworld Festival and is breaking her silence about the tragedy that unfolded. “Travis and I are broken and devastated. My thoughts and prayers are with all who lost their lives, were injured or affected in anyway by yesterday’s events. And also for Travis who I know cares deeply for his fans and the Houston community,” Jenner shared on her Instagram Story. She continued, “I want to make it clear we weren’t aware of any fatalities until the news came out after the show and in no world would have continued filming or performing.”

POPSUGAR reached out to both Scott’s team and Live Nation for comment. We will continue to follow this story as it breaks.