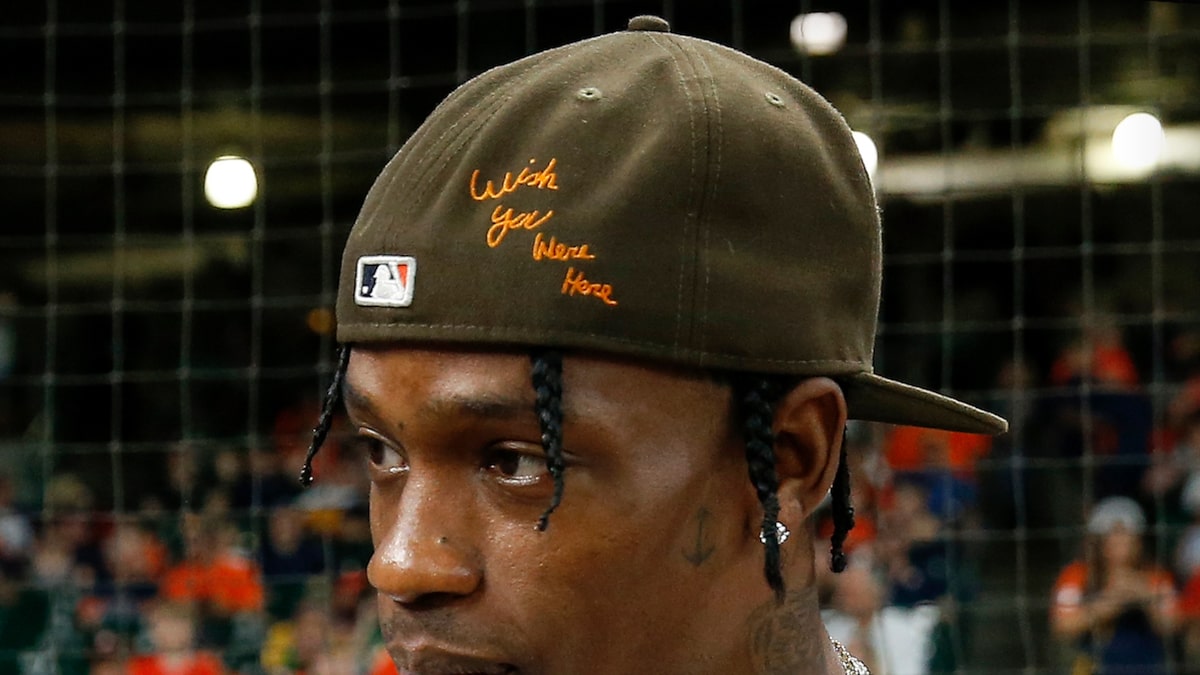 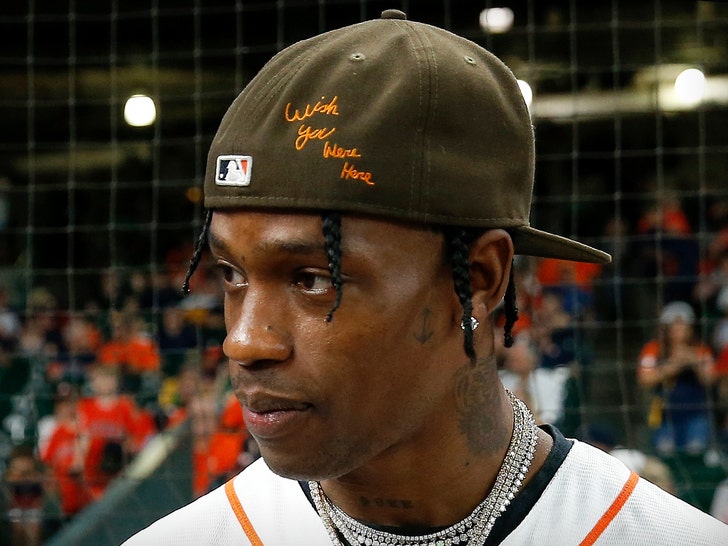 Travis Scott says he didn’t know a calamity was unfolding when he was onstage Friday at Astroworld … and we found out when he left, he went straight to Dave & Buster’s for an after-party.

Sources connected to Travis tell TMZ … the rapper was never told at the festival people had died in the crowd and hundreds more were injured. The sources say, “Travis didn’t know the severity of the situation when he arrived at the party, as far as timing, this remains consistent with the fact that no one including the police had publicly confirmed the gravity of the events that had taken place.”

The person who threw the after-party — Drake, who had performed with Travis as a surprise guest just as the tragedy was unfolding. Our Drake sources claim he also didn’t have a clue there were people dying in the crowd.

As we reported, there were a number of people who were pleading with camera operators and others to stop the show as the crowd crush took its toll, which is why a lot of people think Travis had to know what was going on … if not during the concert, before he left. However, our Travis sources insist he was at least 50 yards from that camera operator and did not hear the pleas to end the show because fans were dying.

But, we’re told when someone told Travis at Dave & Buster’s about the tragedy, he immediately left the party. This seems to support the notion he didn’t know … even when he left the venue.

TMZ broke the story … Travis has pledged to pay funeral costs for his 8 fans who died at the festival and provide mental health services to anyone who may have been affected.

As we reported, lawsuits continue to pour in against both Travis and Live Nation … including one filed Tuesday by the family of a 9-year-old boy who is fighting for his life after being trampled at the show.

For his part, Drake released a statement Monday night, saying, “My heart is broken for the families and friends of those who lost their lives and for anyone who is suffering. I will continue to pray for all of them and will be of service in any way I can. May God be with you all.”

NRG Park, where the event was held, had a $26 million insurance policy for the festival. There may be other policies, but it’s doubtful all of them combined will cover a slew of judgments that seem all but inevitable … judgments that could total hundreds of millions of dollars.