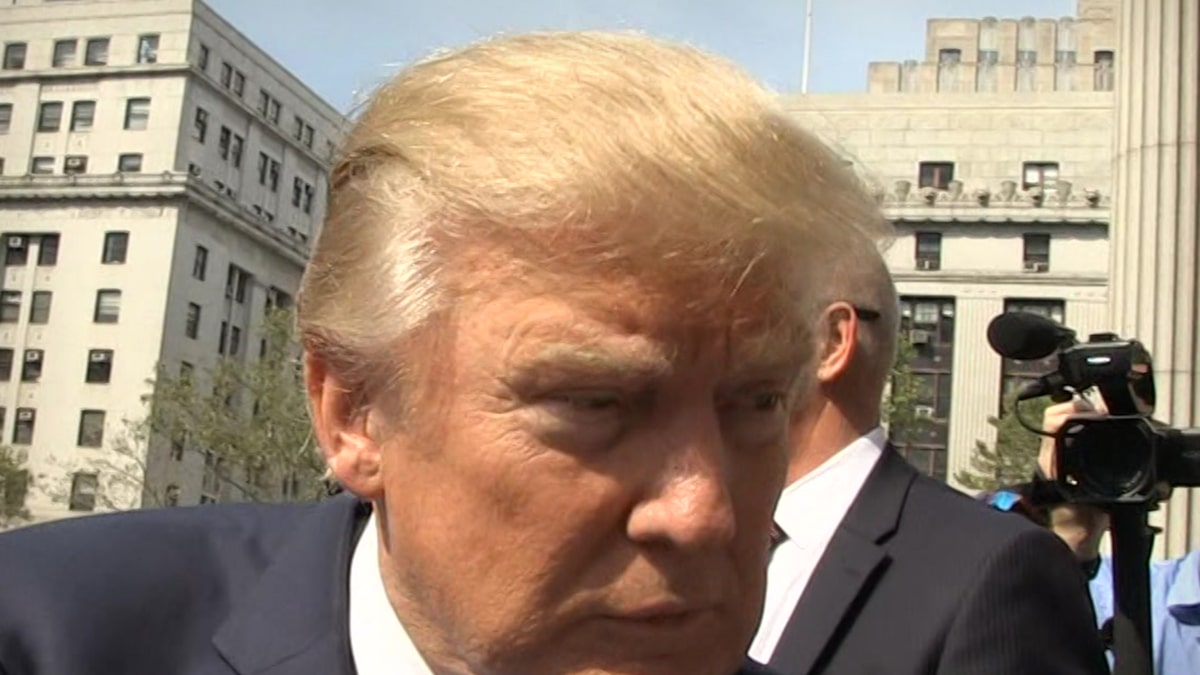 An alleged tape showing Donald Trump watching Russian prostitutes urinate on a hotel bed quite likely exists — so claims the British spy who put the story on paper to being with.

Christopher Steele — who was hired to dig up dirt on the Trump campaign in the run-up to the 2016 election — has emerged from the shadows for an ABC documentary, with anchor George Stephanopoulos at the helm with the interviewing and grilling.

He’s asked whether all the intel he collected and reported in the dossier is true — this after the feds here in the U.S. and other investigative bodies debunked a lot of it — and Steele’s response is … it may not all be 100% accurate, but he has opinions on which parts are … including the claim that Michael Cohen met with Russians in 2016 in Prague.

Of course … the other part he thinks is “probably” true is that the Russians might have blackmail over Trump in the form of a tape showing him taking in a “golden showers” show … in none other than a bed the Obamas are believed to have once slept in while visiting.

Trump has adamantly denied any such occurrence — even as recently as last week, per reports — saying he’s a germaphobe … and that he’s had no shady dealings with Russians.

So, naturally, GS asked why Steele believes the tape hasn’t leaked yet if it does, indeed, exist. Steele’s answer — it hasn’t needed to be released … because the Russians feel they got good value out of Trump during his time as President.

It’s interesting … Steele apparently collected the pee tape part through word of mouth — via sources who openly joked about it over beers, etc. So, not first-hand knowledge.