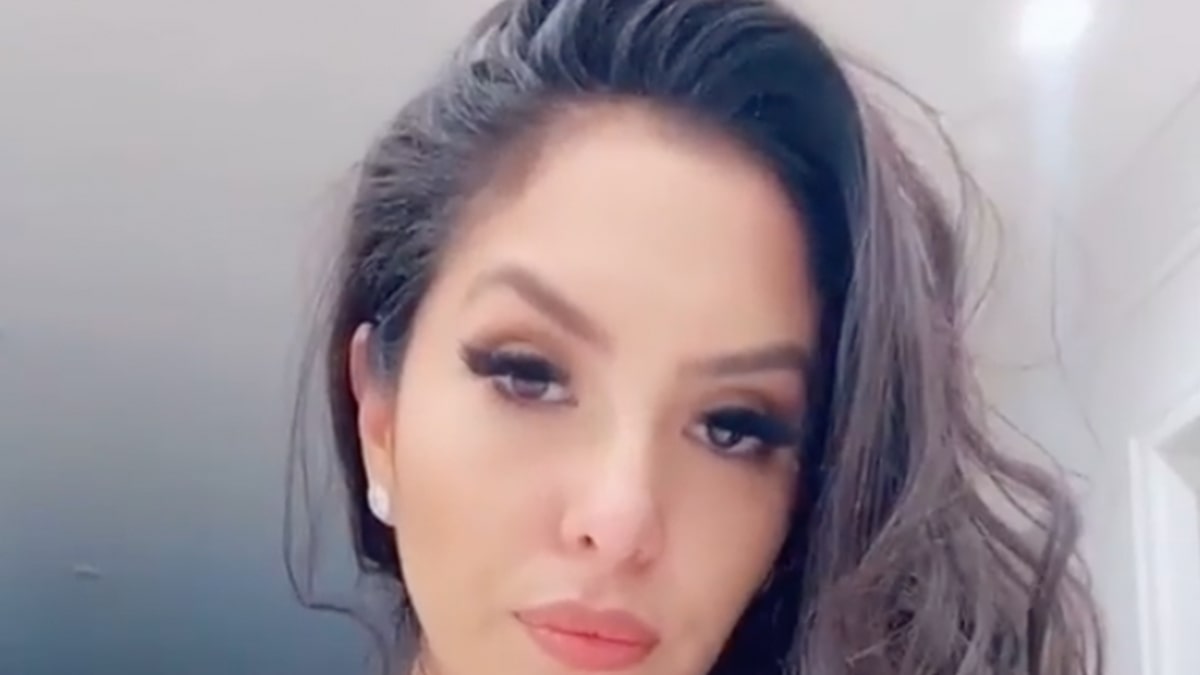 Vanessa Bryant will submit to a physician-ran test on her mental state see if she’s actually tormented over the Kobe crash site photos being shared … that is, if L.A. County get its way.

The late Lakers star’s widow is being asked to undergo a psychiatric evaluation — by force via a judge’s ruling if need be — by County attorneys who want her (and others) suing them to prove she’s going through the emotional anguish and distress she claims in her lawsuit.

According to court docs, obtained by USA Today, the County’s rationale here is … Vanessa and co. say they’ve suffered severe emotional distress as a result of the crash site photos allegedly being spread around among L.A. County Sheriff’s deputies, firefighters and others.

But … how do we know their ongoing agony isn’t simply because of the the crash/deaths of their loved ones, as opposed to the photos being disseminated among a relatively small group of people??? That’s the County’s position — and they wanna get to the bottom of it.

The County’s legal filing reportedly reads, “Despite putting their mental condition front and center in this case, Plaintiffs refuse to submit to independent medical examinations (IMEs).”

They add … “The County brings this motion to compel IMEs of the Plaintiffs, which are necessary to evaluate the existence, extent and nature of Plaintiffs’ alleged emotional injuries. Plaintiffs cannot claim that they are suffering from ongoing depression, anxiety and severe emotional distress and then balk at having to support their claims.”

Vanessa’s legal team fired back, saying this was nothing more than a “scorched earth” approach, and a slimy one at that … where the County is overreaching in their discovery process and going to extreme ends to defend what her attorney calls indefensible conduct.

L.A. County notes … the photos (which apparently showed off the remains of some of the bodies that day) were allegedly only shared among other County employees, and a bartender — saying they were never publicly disseminated.

Yeah, this one’s getting nasty … a judge has yet to rule on this latest issue.