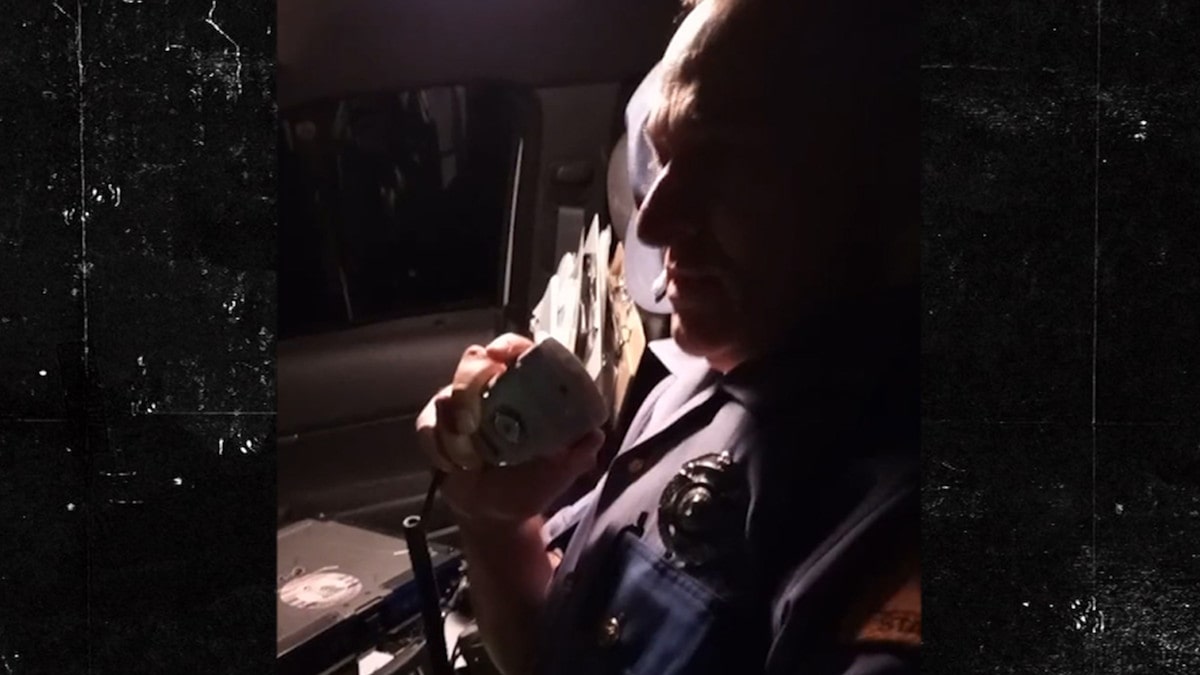 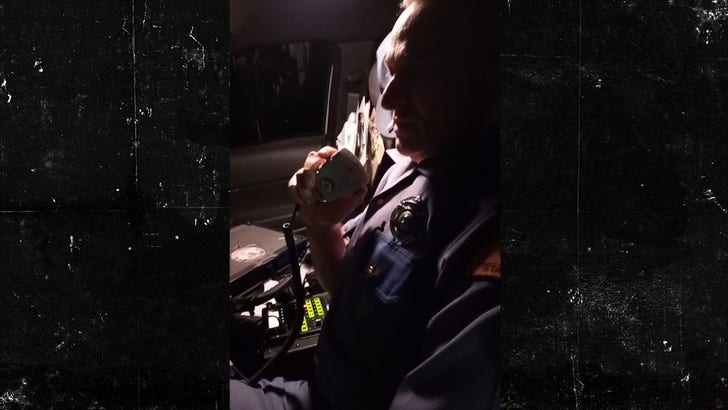 Washington is requiring all state employees be vaccinated by Monday — but one trooper quit ahead of the deadline with a sobering final sign-off … and harsh words for the governor.

22-year vet Robert LaMay — who worked for the Washington State Patrol — hung it up over the weekend, issuing one final thank-you to his coworkers and peers on the official dispatch system … while also taking a big shot at Gov. Jay Inslee, who’s enforcing the mandate.

Check it out … LaMay, who’s apparently unvaccinated, gets on the radio and says this will be his final time in a WA state patrol car, all because he’s been deemed “dirty,” as he puts it.

He goes on to recount the good times he had on the job, while thanking his colleagues for getting him home safe each night — and, finally, ending his remarks with, “Jay Inslee can kiss my ass.” He drops the mic on his lap … waiting for someone on the other end.

Eventually, the dispatcher jumps on and goes through a list of his contributions as a trooper … also thanking him for his service. It’s somewhat unceremonious, which he acknowledges.

Of course, this paints a stark picture of what a lot of law enforcement officers — and others — across multiple states are facing — and there’s rumblings mass firings/resignations could be coming as more and more vaccine mandates go into effect over the coming weeks.

“We’re proving that you can work collaboratively with your people, trusting your people to make the right decisions, respecting their decisions and not forcing them over the loss of their jobs.” pic.twitter.com/nTPOJmSYVE

Even on the federal level, vaccine mandates are being hotly discussed and debated — especially among airlines … which got roped into President Biden‘s order since they contract with the federal government. And yet, not every airline will play ball — like Delta.

The question … is forcing people to get vaccinated with the threat of losing their jobs the most effective way to get ’em onboard??? Many say yes — but some, clearly, feel differently.