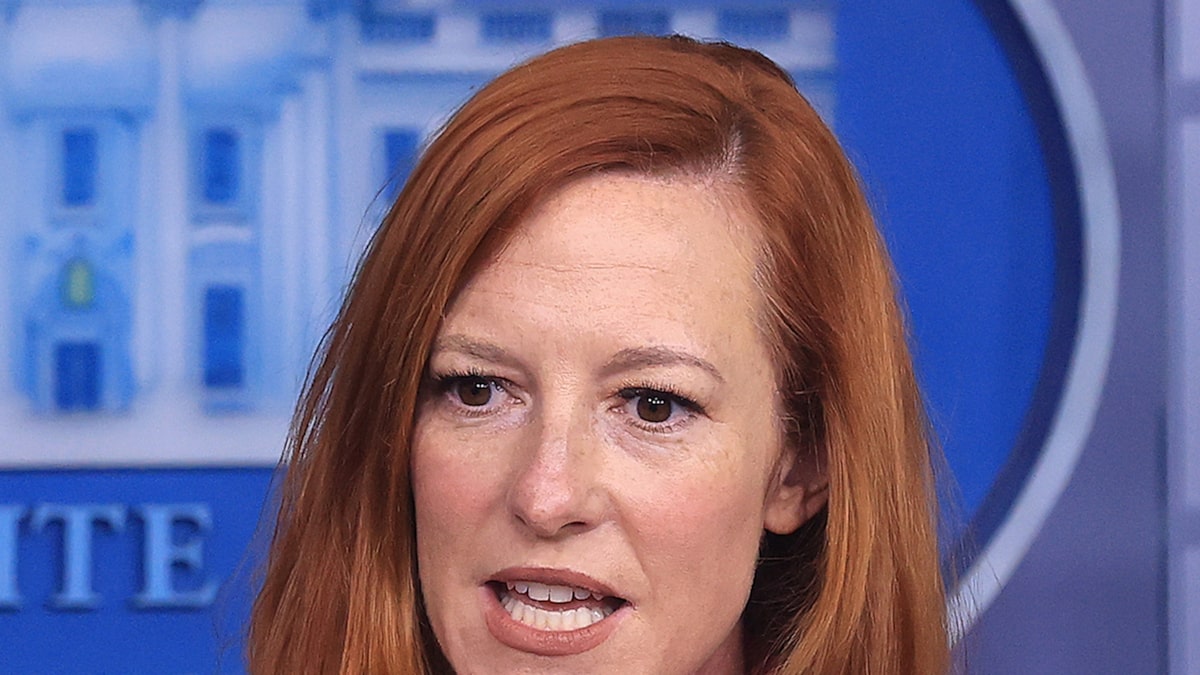 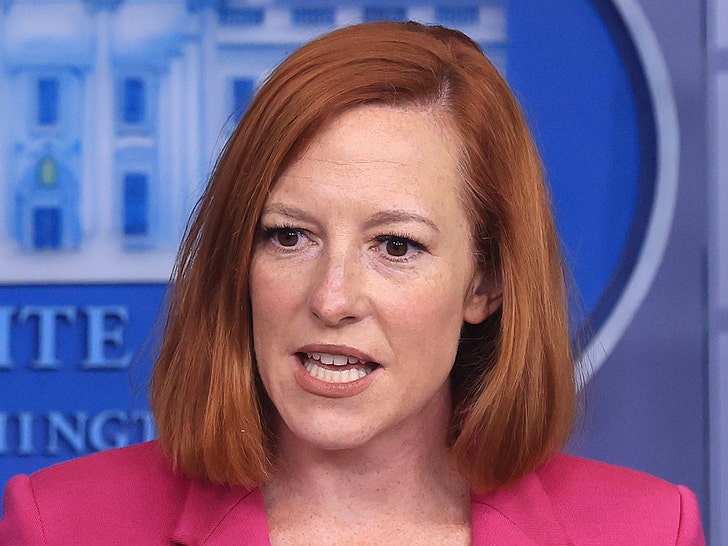 President Biden‘s press secretary, Jen Psaki, says she’s come down with COVID-19 … but is away from POTUS and has been for several days now.

Psaki revealed Sunday that she’d tested positive for the virus — this after multiple days of testing negative upon learning people in her household had caught it. She was supposed to hit Europe with JB, but scrapped those plans after learning her family members were sick.

Sharing full statement and grateful I am vaccinated and for the amazing Biden team pic.twitter.com/QDokXo47dK

The Press Secretary also notes she was last in contact with Biden on Tuesday … just before he flew to Rome, where he’s currently at for the G20 summit. She notes they were standing at least six feet apart then, and were also wearing masks.

Psaki says, “I am disclosing today’s positive test out of an abundance of transparency,” adding … “Thanks to the vaccine, I have only experienced mild symptoms which has enabled me to continue working from home.” 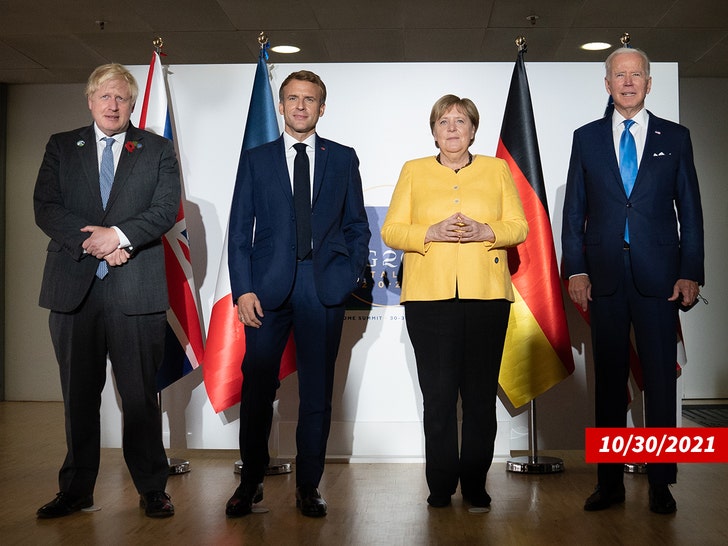 She goes on to explain she’ll return to the WH after a full 10-day quarantine period, and obviously after a negative test is once again registered.

Unclear if White House press briefings will continue this week with someone in Psaki’s place.