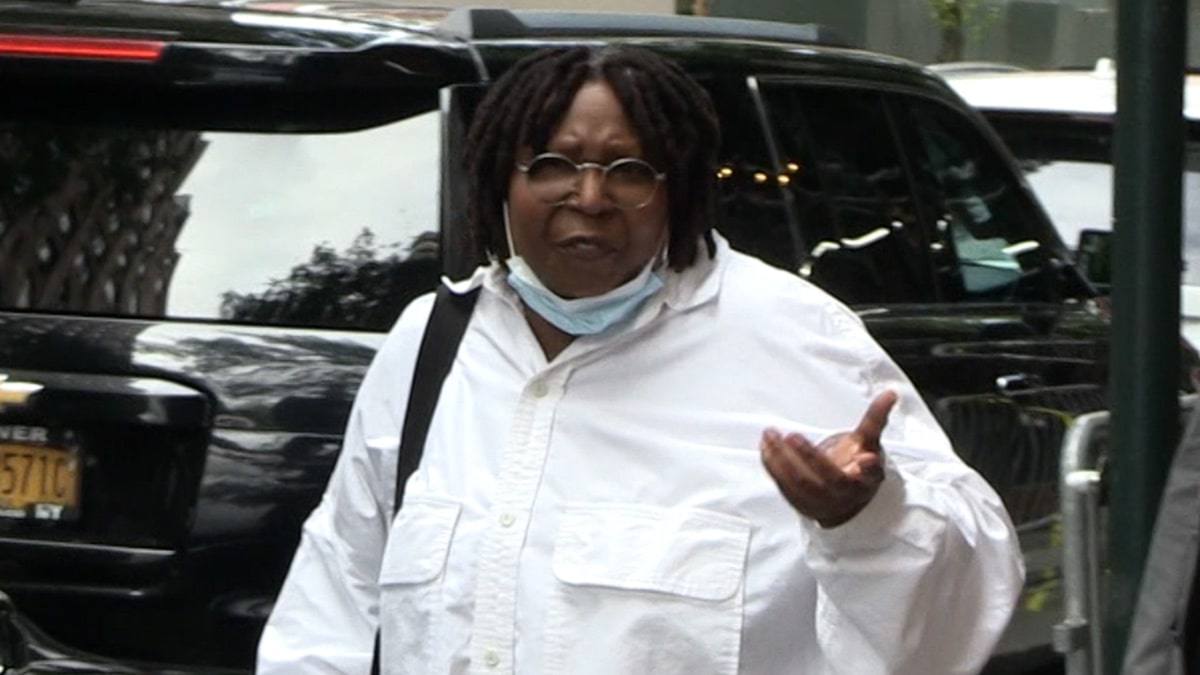 Whoopi Goldberg
No Hard Feelings Over Barb’s Joke
… Known Her Too Long!!! 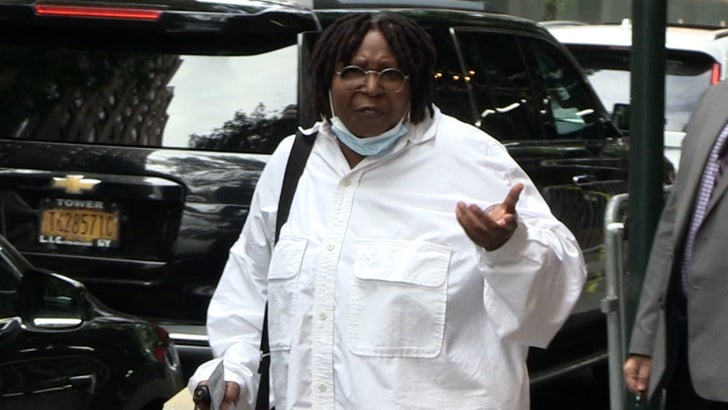 Barbara Corcoran is NOT persona non grata at ‘The View’ — because Whoopi Goldberg is already past the fat joke BC cracked at her expense … saying it’s water under the bridge.

We got the comic and talk show host Monday leaving ABC Studios in NYC, and just had to ask where things stood between her and her old ‘Shark Tank’ pal … who got a little out of pocket last week in taking a crack a Whoopi’s weight.

Watch Whoopi’s reaction when he asked her about the incident … she legit looks like she doesn’t even remember it, which reflects how she feels about it — literally, NBD.

Now, for the why … Whoopi explains to us that Barbara has a unique sense of humor as it is — see her funeral birthday thing as exhibit A — and that she really didn’t take offense to it all.

There’s also the history between them, which WG also touches on — saying their friendship of 20-plus years isn’t going to crumble over a little quip like that … especially since Barbara fully apologized for it right afterward. And, yes — that means Barb isn’t banned by any stretch.

Sounds like people made a bigger issue out of it than it actually was to Whoopi herself — who, BTW, tells us she’s feeling pretty good these days. Well enough to be “up,” anyway.

Great attitude … and the definition of (needed) thick skin in 2021.